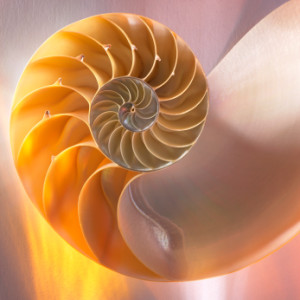 In an interview with Vox’s Ezra Klein, journalist and author Ta-Nehisi Coates argued that serious thinkers and writers should get off Twitter. It wasn’t a critique of the 140-character medium or even the quality of the social media discourse in the age of fake news.

It was a call to get beyond the noise.

Coates, a 2015 recipient of the prestigious MacArthur Foundation’ “Genius” grant, a National Book Award winner and contributor to The Atlantic, believes that generating good ideas and quality work products requires something all too rare in modern life: quiet.

Recent studies are showing that taking time for silence restores the nervous system, helps sustain energy, and conditions our minds to be more adaptive and responsive to the complex environments in which so many of us now live, work, and lead. Duke Medical School’s Imke Kirste recently found that silence is associated with the development of new cells in the hippocampus, the key brain region associated with learning and memory. 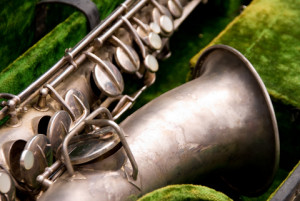 Physician Luciano Bernardi found that two-minutes of silence inserted between musical pieces proved more stabilizing to cardiovascular and respiratory systems than even the music categorized as “relaxing.” And a 2013 study in the Journal of Environmental Psychology, based on a survey of 43,000 workers, concluded that the disadvantages of noise and distraction associated with open office plans outweighed anticipated, but still unproven, benefits like increasing morale and productivity boosts from unplanned interactions.

But cultivating silence isn’t just about getting respite from the distractions of office chatter or tweets.  Real sustained silence, the kind that facilitates clear and creative thinking, quiets inner chatter as well as outer.

It’s about taking a temporary break from one of life’s most basic responsibilities: Having to think of what to say. 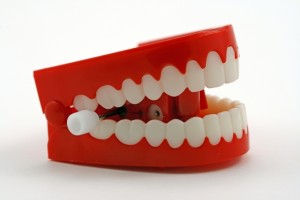 Cultivating silence increases your chances of encountering novel ideas and information. When we’re constantly fixated on the verbal agenda—what to say next, what to write next, what to tweet next—it’s tough to make room for truly different perspectives or radically new ideas. It’s hard to drop into deeper modes of listening and attention. And it’s in those deeper modes of attention that truly novel ideas are found.

1) Punctuate meetings with five minutes of quiet time. If you’re able to close the office door, retreat to a park bench, or find another quiet hideaway, it’s possible to hit reset by engaging in a silent practice of meditation or reflection.

2) Take a silent afternoon in nature. You need not be a rugged outdoors type to ditch the phone and go for a simple two-or-three-hour jaunt in nature. Immersion in nature can be the clearest option for improving creative thinking capacities. Henry David Thoreau went to the woods for a reason.

3) Go on a media fast. Turn off your email for several hours or even a full day, or try “fasting” from news and entertainment. While there may still be plenty of noise around—family, conversation, city sounds—you can enjoy real benefits by resting the parts of your mind associated with unending work obligations and tracking social media or current events.

The world is getting louder.  But silence is still accessible—it just takes commitment and creativity to cultivate it. 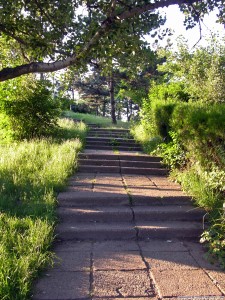 A Primer for Letting It Go: When People Get “On Your Last Nerve” On Knowing You Can Bear It (In the Time of Coronavirus)
Scroll to top